The 2012 NFL season starts Wednesday in New York, where the Giants look to defend their title against Tony Romo and the Dallas Cowboys 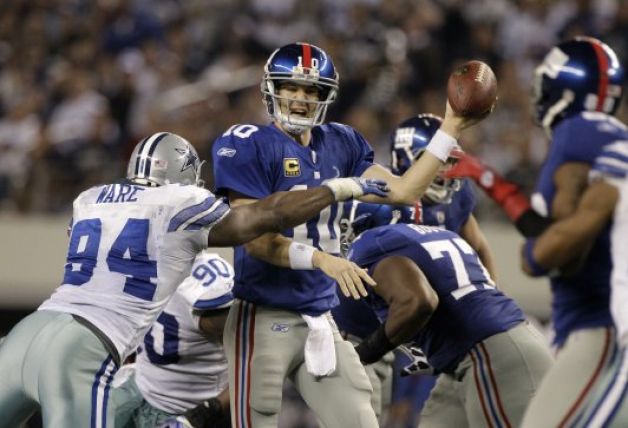 New York has won nine-straight as a Week 1 home fave, outscoring opponents 13.1 to 8.9 in the first-half. For tonight’s game the oddsmaker offers the first-half line at Giants -3 and O/U 22.5 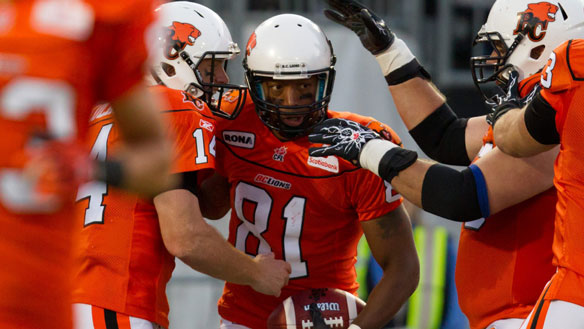 The Lions have won nine-straight at BC Place, allowing an average of 20.3 points per game 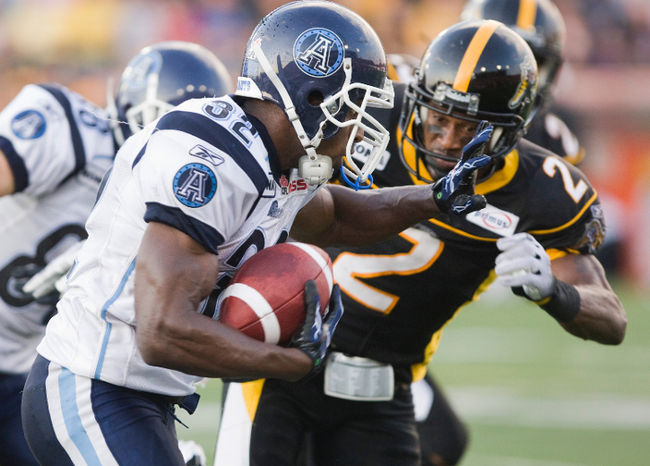 The New Orleans Saints have hit a few speed bumps this off-season but locking up quarterback Drew Brees for the 2012 season was a No. 1 priority and Friday, the deal was done 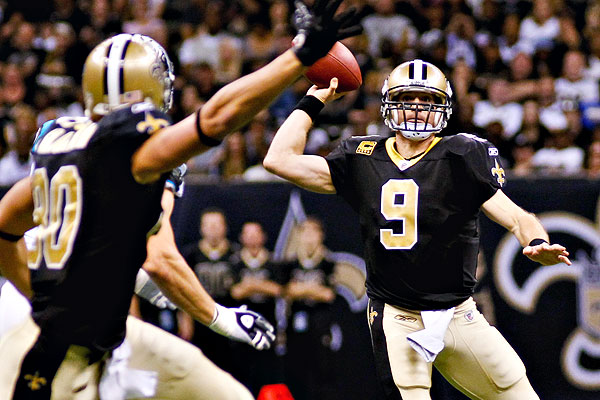 Drew Brees tweeted Friday that the Deal is Done! Love you, Who Dat Nation. See you soon! 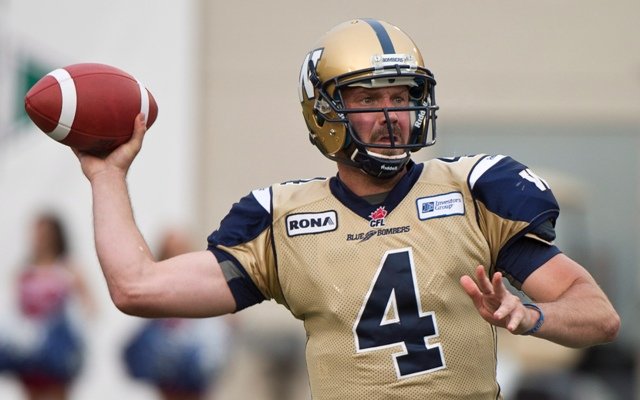