Packers wideout Randall Cobb had five catches for 116 yards against the Giants, 42 of which came on a Hail Mary touchdown pass to end the first-half Read More »NFL Playoff Picks: Green Bay Packers at Dallas Cowboys

All four road dogs in the division finals are coming in hot off a double-digit win!Read More »NFL Playoff Preview, Round 2: Division Finals

New Jersey went from a Game 7 win at Florida (the frying pan) into a back and forth battle against Philadelphia (the oven) to open their best of seven series. It was the third straight overtime game for Jersey and the team’s goal production has been steady at three goals per game but against the Flyers, that won’t put food on the table for long. 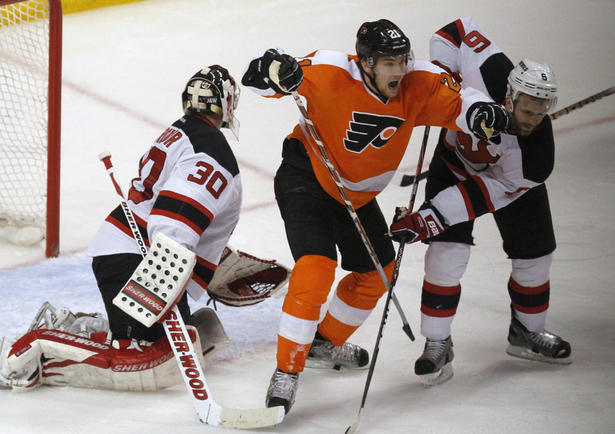 NHL betting shops opened the odds for Game 2 of the New Jersey vs. Philadelphia series at Flyers -150 and 5.5 Under (-128). Early indicators show the favorite getting action and the current price is Philly -163. The NHL odds for the total moved to 5.5 Under (-137) on news that Ilya Kovalchuk (lower body) would not dress.